An estimated two to four million Burmese immigrants have entered Thailand in hopes of economic and political relief. However, laws in Thailand prohibit Burmese children from attending Thai schools.

World Children's Fund supports early education and food relief for Burmese children living in Kho Sirae near the fishing village and harbor. Oppressed and abandoned by both the Burmese and Thai governments, these children are innocent -caught in the middle with no one to turn to for help or protection.

According to our local program director, these children "live like rats in extremely unhygienic conditions with no running water, no education and no stimulation."

Now, because of donor support, these children have a safe haven each day, as well as the opportunity for literacy, education and food for their empty tummies. 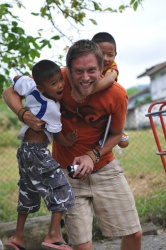 In addition to early education and nutrition programs, World Children Funds also supports and maintains a separate safe house, which provides full-time care in a home environment to children formerly forced into exploitative work or living in dangerous homes. These children and their siblings are often identified through our early education programs and are rescued from abusive and unsafe situations.

According to our staff, "We have seen great improvement in the children's attitudes and health. The children we rescue now live with a sense of security and stability." 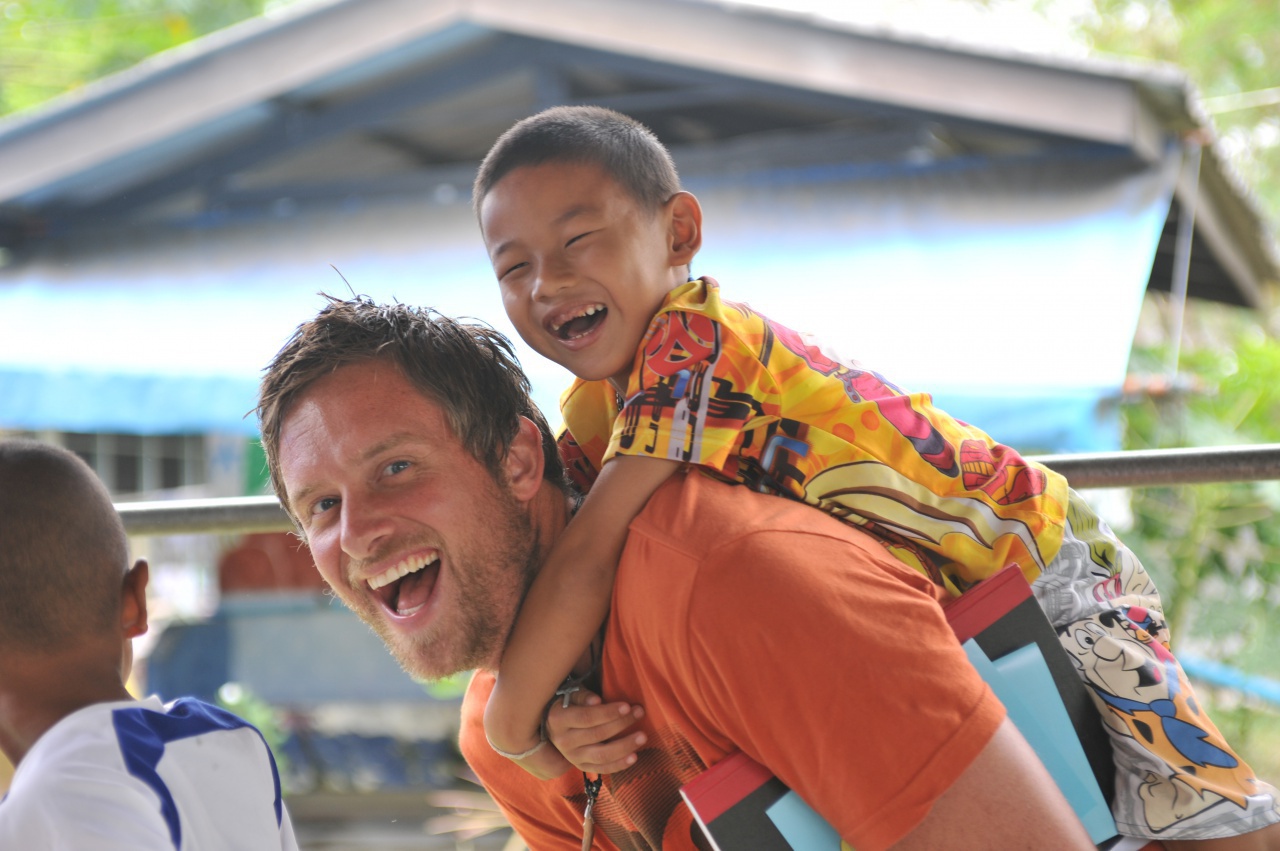