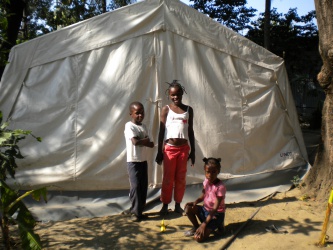 “Amputations, dead bodies piled up on the streets, a decayed leg found on the ground, the pungent smell of infection and death, crying children in severe pain…” These are the words of one of our liaisons on the ground in Port au Prince as he described the aftermath of the earthquake that rocked Haiti in January of 2010.

World Children's Fund also supported five mobile clinics that traveled throughout Port au Prince to treat the most marginalized people in the areas of Jacquet Toto, Trichet, and Santo. Nurses and Doctors worked around the clock to provide medical attention to the hundreds of thousands of people devastated by the earthquake. The five clinics treated 120 to 300 children on daily basis because of the numerous injuries and shortage of medical personnel.

We are grateful to our donors around the world who reached out and partnered with us to bring aid and relief to the innocent victims of the Haitian Earthquake. 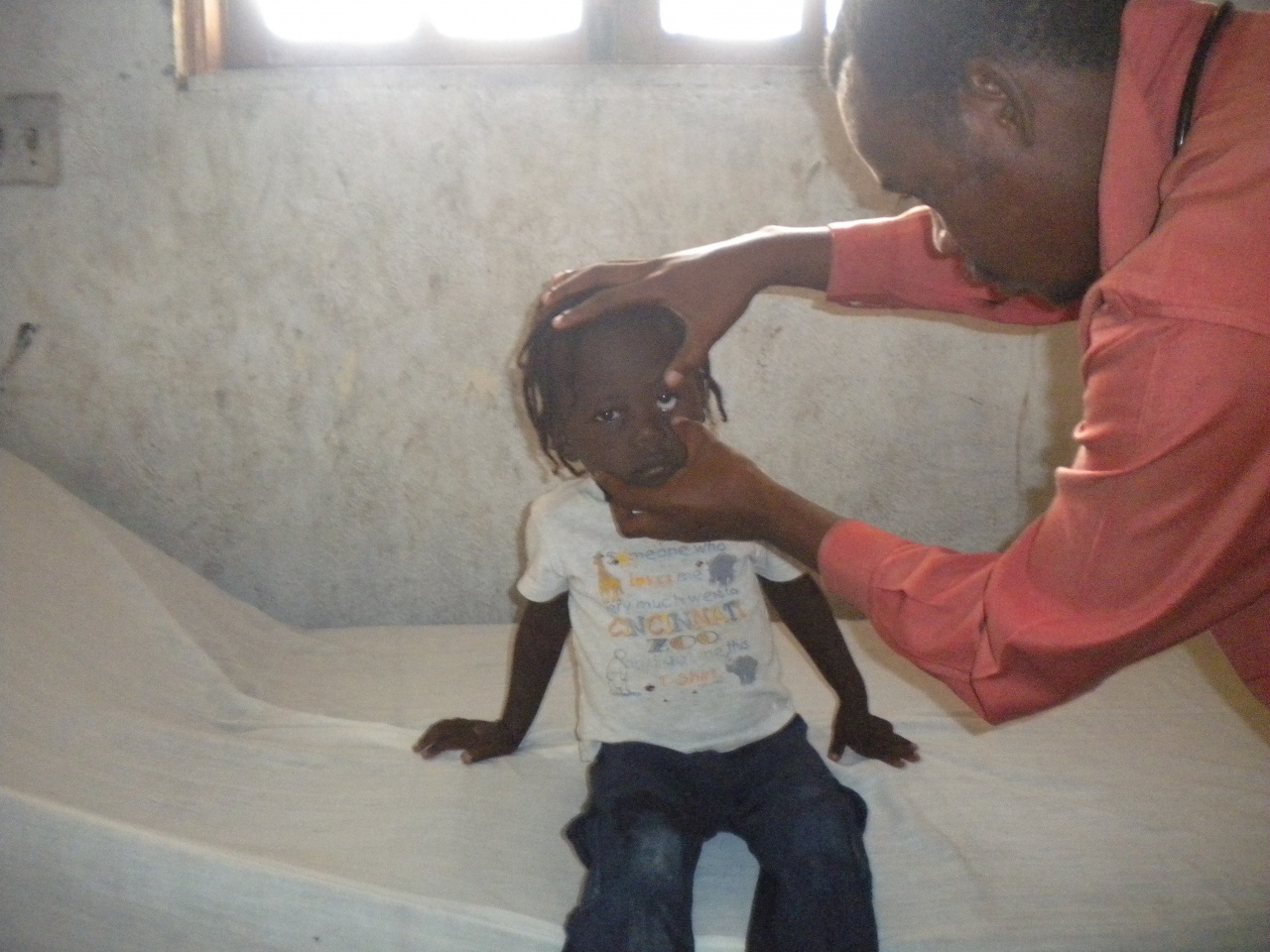